The Association for Interactive Democracy shares the results of its research on the opportunities and risks of technology for democracy, social cohesion, inclusion and conflict management with the scientific world, as well as as practitioners in the field. The association conducts talks and joins panels for an exchange of experiences. 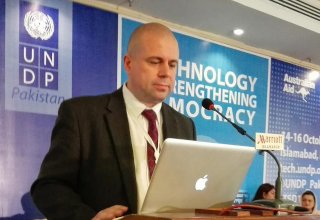 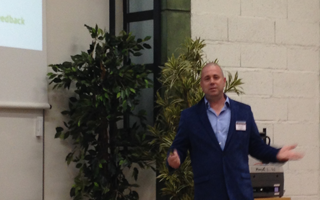 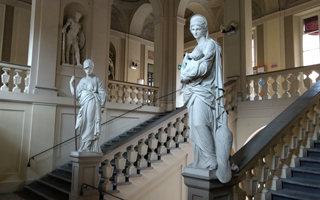 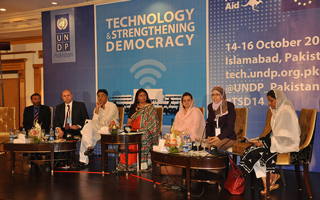 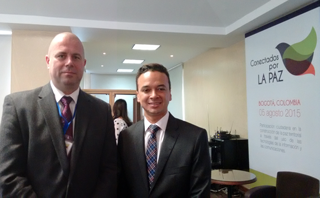