Addendum from March 28, 2015, which reduces the number of necessary properties from seven to five:
↗ Addendum (advance publication)


About “The Liquid Democracy Journal“

“The Liquid Democracy Journal on electronic participation, collective moderation, and voting systems“ is dedicated to the idea of Liquid Democracy, which is a democratic principle that uses transitive delegations to unite the best of direct and representative democracy.

But this journal is not just limited to Liquid Democracy; it also covers those topics coming up when implementing it: electronic participation, collective moderation, and voting systems. 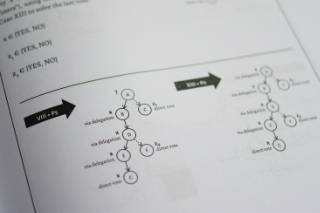 Two of the 63 figures, which make the mathematical proof understandable even for the layman Photo: IAD 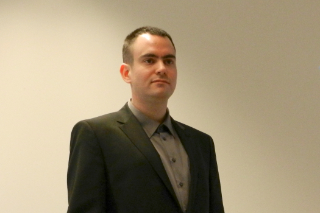