The Public Software Group e. V. continuously enhances LiquidFeedback as open-source software and publishes it free to be downloaded by any organization. Last summer, the current version 3.0 of the software was released. This provided significant improvements through a new self-explanatory user interface. Recent research results in algorithmics were also implemented.

Now, with yesterday evening's most recent release, LiquidFeedback will also improve the scalability for large user groups. With the previously used software technique (the so-called CGI interface), a single LiquidFeedback server was already capable of handling group sizes of over 10,000 registered participants with hundreds of simultaneous requests at peak times.

By publishing the most recent version of LiquidFeedback, an upgrade to the technology was performed, which supersedes the previously used CGI interface. Regarding this, LiquidFeedback co-developer Jan Behrens elaborates:

“In order to deal with an even higher peak load in the future, we are now utilizing the Moonbridge technology.” This software, also published by the Public Software Group e. V., allows for a higher data throughput, especially in case of a large number of requests. “We always have to think ahead of time, so the technology is ready when it's needed,” explains Behrens. 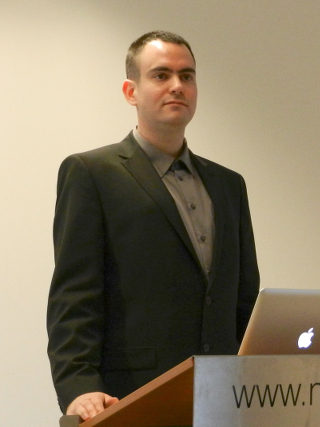